Stay cool this summer – come join our classes and camps for dance, drama, and music!

Art and Dance Camps in July
for Ages 3-12 Years 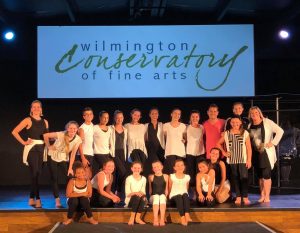 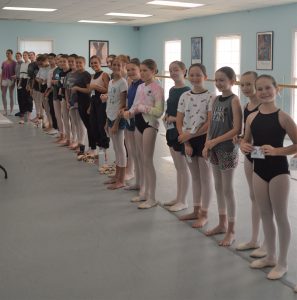 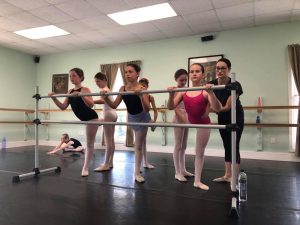 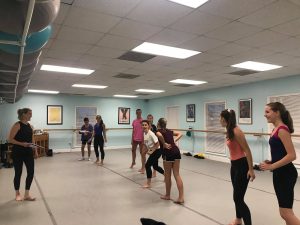 WCFA will be closed on July 4th. Week One tuition will be prorated. Half day camp $152 and full day camp $192.

The Technique Intensive Week has been created to help prepare students for their fall classes through instruction in Ballet, Pointe, Modern, Tap, Jazz, Choreography, Acro/tumbling, Progressing Ballet Technique/Conditioning, Dancer Anatomy lessons, Dance History instruction, and more. The Technique Intensive Week is MANDATORY for rising Levels 4-Company for placements/auditions. Level 3 students can come by invitation only according to instructor recommendation. All WCFA faculty will be instructing and will make recommendations for student placements for the 2022-2023 school year.

We are so excited to have Cheryl Cutlip, Brielle Rathbun, and Caleb Mitchell back at WCFA in 2022! Ms. Cutlip will be teaching Jazz, Tap, and Musical Theatre. Ms. Rathbun will be teaching Ballet, Pointe, Contemporary, and Hip Hop. Mr. Mitchell will be instructing ballet, pointe, and variations. (Additional instructors TBA). The Intensives are geared for ages 9+. Invite your friends! Instructors will help with level placement.

$100 deposit due at registration with full balance due on the first day of intensive.

Students should wear leotards, tights, warmups/coverups, ballet, tap, and jazz shoes. Students en pointe should bring their pointe shoes. Dancers will need to bring a lunch, water to drink throughout the day, and a notebook with a pencil/pen for taking notes.

July 2022 – Dance Intensive with Cheryl Cutlip and Hip Hop Artists Brielle Rathbun
This intensive will incorporate Cheryl Cutlip’s Broadway styles and Brielle Rathbun’s hip hop technique to create a dynamic and energetic week. Ms. Cutlip will nurture each student’s “triple threat” in order to sing, act and dance their way into our hearts and hold to WCFA’s high standards. Brielle Rathbun will be presenting multiple styles of hip hop and will provide a broad overview of this modern art form.

Brielle Rathbun: Brielle Rathbun was born into a family of performers. Her formal dance training began with classical ballet at schools such as: Boston Ballet, Kansas City Ballet and Atlanta Ballet. As a summer alumnus of Walnut Hill School of the Arts, Big Muddy Dance Company, The Culture House, BuildaBeast and Word in Motion, she incorporates a unique versatility to her view point as a choreographer and dancer.

During her early education, her choreography repertoire became noticed by local artists and schools. This created opportunities for nationwide travel, setting solos for dancers competing in the CCA – Florence, Italy finals and eventually touring with Project Dance in Paris, France.

Most recently, she had the opportunity to dance with Alonzo King Lines Dance Company in San Francisco, California and aired on the 2018 season of American Idol as a musician. Her knowledge, love of musicality and rhythm has enabled her to set choreography for over a dozen musicals. In 2018 alone, Brielle choreographed and directed two full-length contemporary dance productions with casts of nearly 200 dancers.

Currently residing in Atlanta, GA, Brielle is passionate about bringing inspiration to dancers in a way that truly lasts.

Cheryl Cutlip: Cheryl Cutlip is the founding director of THE PROJECT DANCE FOUNDATION, an arts and education organization dedicated to performing with integrity to inspire. Project Dance was formed as an outcry following the events of 911 and today Cheryl, along with more than 500 volunteers produce events across the globe in cities like London, Penang, Sydney, Hong Kong, Washington DC, Atlanta, and New York City.

A native of North Carolina, Cheryl’s dance career began in Nashville, TN at OPRYLAND USA. After working on a cruise ship, living in Japan while dancing at TOKYO’S DISNEYLAND, and performing in the European tour of 42nd STREET, Cheryl moved to New York where she became a RADIO CITY ROCKETTE.Cheryl enjoyed performing with the ROCKETTES for 15 years where her duties included dance captain; assistant choreographer and spokesperson for nationally televised appearances including one-on-one interviews with Katie Couric, Diane Sawyer, and Larry King. She was the co-choreographer for KICK INTO FITNESS; and choreographer for CHRISTMAS ACROSS AMERICA promotional tours, THE YANKEE PENANT PARADE and NBC’s ROCKEFELLER CHRISTMAS TREE LIGHTING special.

Other career credits include the Broadway National Tour of CRAZY FOR YOU and the Broadway benefit to the stars version of MACK AND MABLE starring Jerry Herman and Donna McKechnie. Cheryl also danced with the jazz company, WALKERDANCE under the direction of Chet Walker where she performed in a benefit concert for lyricist and composer, Stephen Schwartz. Cheryl currently directs a precision dance company called The Carolina Snowbelles (www.thecarolinasnowbelles.com)

While Cheryl is very busy with Project Dance and other related projects, her top priority is family. She is celebrating her 22nd year of marriage and has two young children ages 12 and 9. 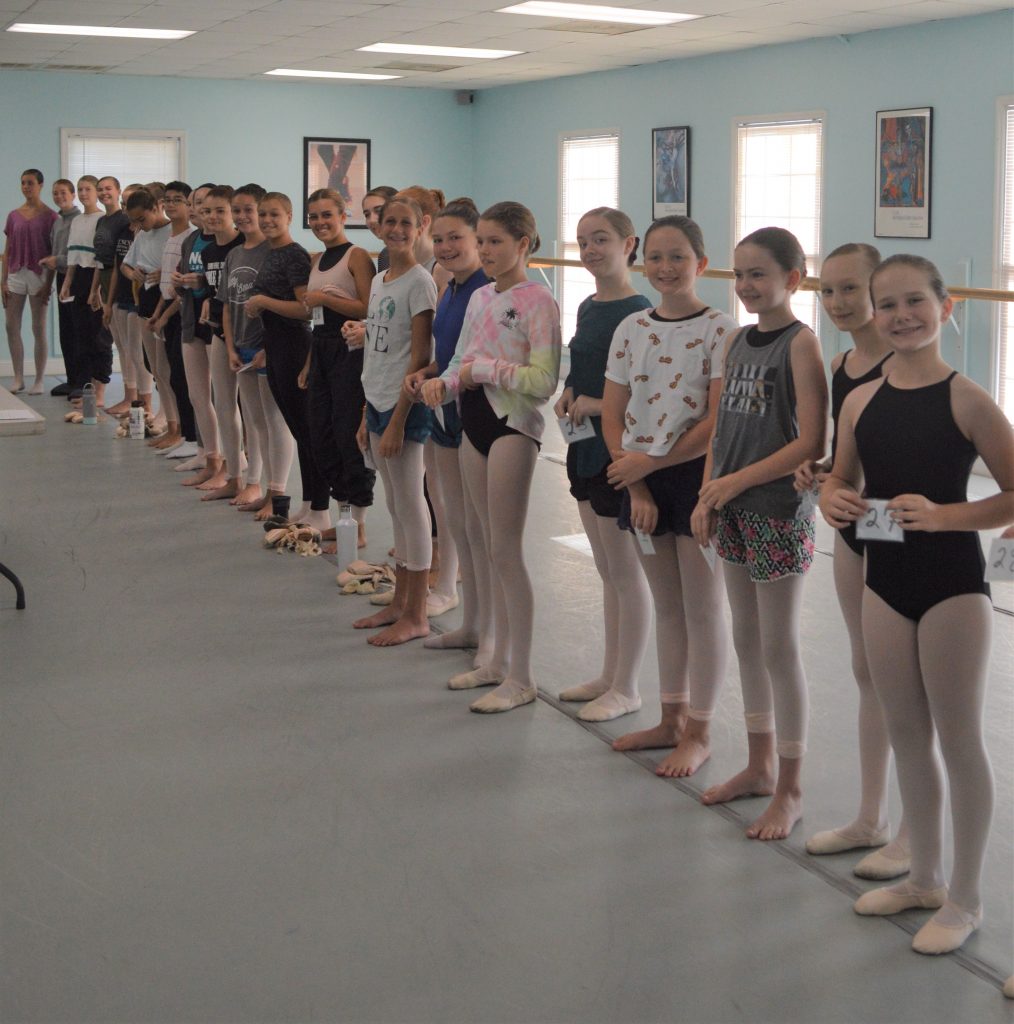 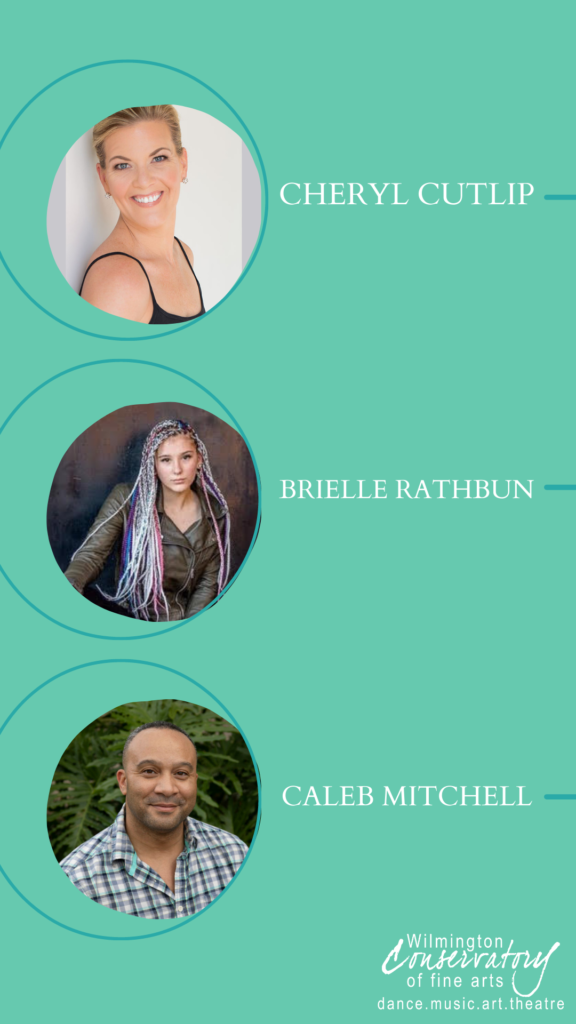 Here are a few of our visiting guest artists. Stay tuned as we announce more star-studded teaching faculty joining us this summer!

August 1st-5th from 9 am -4 pm
This intensive is for rising (Level 4-5) and Advanced dancers (Apprentice-Company) ages 9 years and up, with classes in ballet, pointe/variations, contemporary, modern, jazz, Progressive Ballet technique/Pilates and injury prevention, dance history/appreciation, and more!
Learn More

Four-week summer Class Session for all levels (3+ years). Easy and flexible pay as you drop in week by week! To sign-up for a July summer session, please register your student through the JackRabbit portal.

Private lessons/coaching is available as well as studio rentals 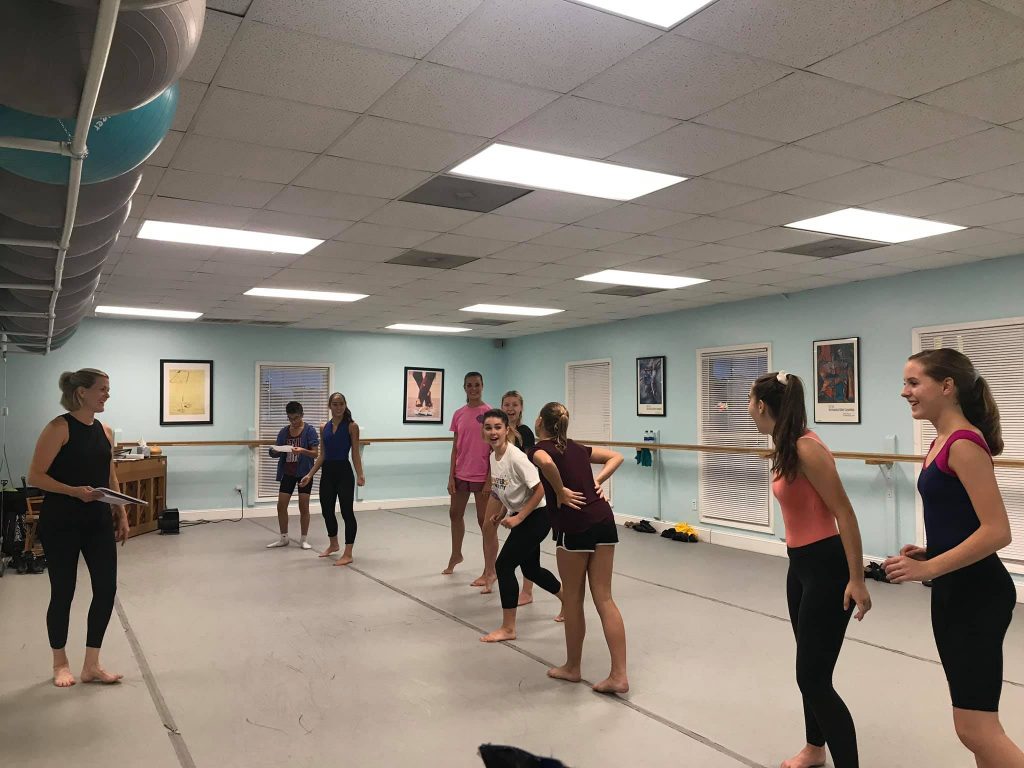